Are you prepared to live 20 years without a payroll?

Pensions are not something that is discussed over a beer in Slovakia. However, it is a subject we cannot afford to ignore, as this period represents approximately a fifth of our lives. How much money will I receive during retirement? And will it be possible to make a decent living from this amount? Will I be able to reach the retirement age at all? These are the questions that will sooner or later begin to bother each and every one of us. 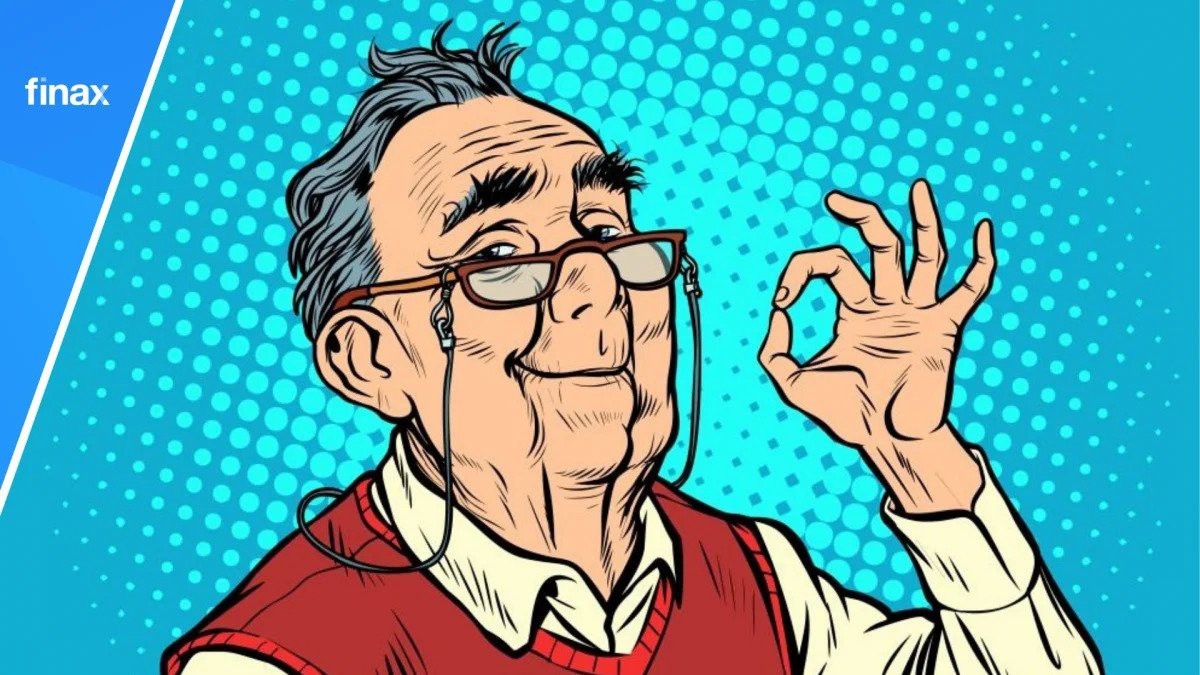 Before we try to find the answers to them, let's have a brief look at the history. The pension system as we know it today is a novelty. Not so long ago, we would work as long as we could (until death).

The idea of a state pension came up in the 1889 with the Prussian "iron" chancellor Otto von Bismarck. But it was not a generous system. The retirement age was set at 70 years, at a time when the average life expectancy was only 46 years. The lucky ones, who reached the retirement age, did not represent a large expense for the state treasury.

Most pension systems of developed countries, including Slovakia, work on a similar basis with slight differences. Continuously funded pension schemes are based on the principle of intergenerational solidarity.

Working class pay part of their earnings through the state (in our country, the Social Insurance Agency) to finance pensions for seniors (their parents and grandparents). When today's workers retire, their children and grandchildren will assume responsibility.

Demography - what awaits us in the future

This kind of system can only work well with a favourable demography, when the working population does not decrease. Unfortunately, this is the case in Slovakia. Currently, there are approximately 1 million people (pensioners) aged 64 and over, in 2040 this number will increase by almost 40% to 1.4 million and will make up more than a quarter of the population.

And that's not all. The real problem arises with the so-called Husák's children. They represent people born in the late 1970s. Approximately 100,000 children were born annually at that time, more than 2 times as many as today. Around year 2060, one in three Slovaks will be over 64 years old.

Statistics don’t lie. Fewer working people and more pensioners can only mean one thing - lower pensions. With today's birth rate of 1.5 children per couple, let's not expect a sudden change for the better. The birth rate of Slovaks is one of the lowest in the European Union.

Carpe diem, I will not reach the retirement age?

Many young people think that they do not have to worry about their pension because they will not reach the retirement age anyway. But this will most probably not be the case. The life expectancy of children born today is about 80 years, which, compared to other countries in the European Union, is below average. And it has increased by 2.3 years for women and 3.4 years for men over the last 10 years

This trend is likely to continue in the future. In the western countries of the EU, the population already has a higher life expectancy, e.g. in Spain, it is about 86 years. We simply live healthier, work in better conditions, and the healthcare is at a completely different level today than it used to be. Yes, even the Slovak one.

Of course, the increased life expectancy is good news for all of us. It is only problem for the state treasury. It is impossible to pay a high lifelong annuity to a growing number of pensioners, when the working population is decreasing.

And what would happen if you prepared responsibly for retirement and did not live to see it, or if you enjoyed it only for a few years? The money saved on the private investment accounts would be inherited by your close relatives. This also applies to your savings in II. pension pillar, although only in certain cases.

Politicians have long been trying to offer more to pensioners. At the same time, the current level of pensions is unsustainable. Last year, the government also admitted that it expects the pensions to decrease by more than a fifth in the future. This will be the result of the unfavourable demographics and the growing life expectancy. The recent capping of the retirement age at 64 will make this problem even worse.

There is not much to look forward to. In the future, workers might retire sooner, but without money. We will discuss this seemingly pleasant nonsense in more detail in the next blog of Ivan Šramek, who is the Chairman of the Council for Budget Responsibility and a member of the Finax Advisory Board.

Do not rely on the state

Gone are the days when we could rely on the state. Whether that was ever a case is up to debate. It's time for us to realize this and make arrangements accordingly. The fundamental of retirement preparation is to save in II. pension pillar. That is the bare minimum.

Even the entering of the II. Pillar does not necessarily mean winning. Do you know in which fund and with which pension management companies you save for retirement? Do you happen to be one of the almost 80% of savers who, as a result of the wrong choice of the pension management company and the fund, unnecessarily deprive themselves of tens of thousands of euros in retirement?

Nowadays, approximately 1.5 million Slovaks save for the retirement using the II. Pillar, but most of them will not benefit from it in today's setting. II. Pillar, that is set up correctly, can increase your pension by several hundred euros a month. And it doesn't cost you anything.

We will help you get started and learn more about Finax.

In addition, you should save and invest at least 10-20% of your pay check. The productive period of most people is about 40-45 years of life. However, the period, during which you earn money, ends one day. After that, it will be necessary to live on the state pension and own savings. The income is temporary, the expenses will remain with you until the very end.

Do you want to spend the last 20-30 years of your life sitting on the couch and watching TV, because you don't have enough money left for other activities? Or do you want to enjoy holidays, spa, coffee breaks and would you like to buy ice cream for your grandchildren without worrying what you will live on until the end of the month? It's up to you.