How Many Actively Managed Mutual Funds Regularly Beat the Market?

In times of declining markets, it's easy to dismiss passive investing. After all, markets do fall, and holding indices that replicate them guarantees a loss. Many start looking around for actively managed mutual funds during such times. How many of these have managed to deliver above-average returns on a regular basis in recent years? We looked at the numbers. 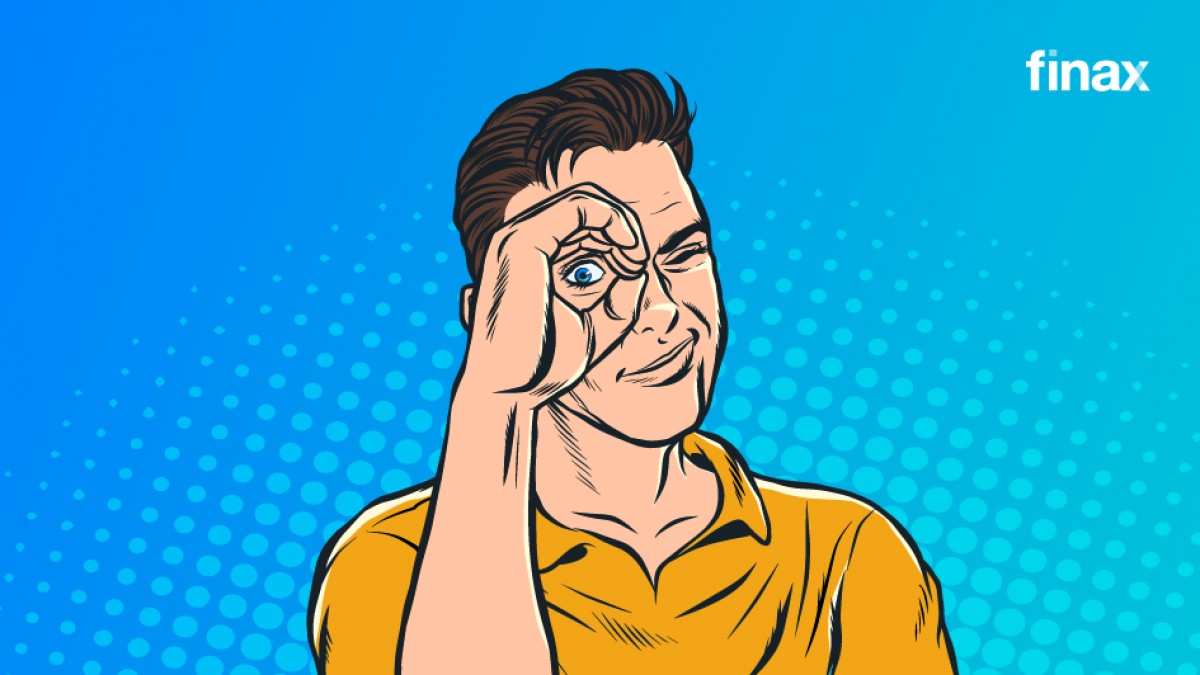 Equity and bond indices have not had a good year. Record inflation, rising interest rates, and the energy crisis have all contributed to the creation of bear markets, with indices gradually falling by as much as 20%. Although they have recovered somewhat since that point, most of the major indices still show a loss compared to January last year.

At times like these, many investors wonder whether it would be better to keep savings in actively managed funds. After all, in times of a long crisis, they do not accept an automatic loss, so they might get better results.

It is therefore worth reminding ourselves how actively managed funds have managed to beat the market on crisis horizons. A study by S&P Dow Jones Indices has given them a report card for the last 5 years.

It examined how many of them managed to deliver an above-average performance each year over that period. Its conclusion is so bad as to be startling: not a single one of the 2,132 funds examined managed to do so.

S&P Dow Jones Indices is an American firm that compiles market indices (or benchmarks). These are portfolios of securities (e.g. stocks, bonds) that represent some part of the market (or the entire market). A well-known example is the S&P 500 index, which represents the market for large US firms.

The value of the securities varies, which allows us to calculate the performance of the portfolio (how much money we would earn if we invested in it). S&P Dow Jones Indices periodically compares the performance of actively managed mutual funds against indices representing the market segments in which the funds invest.

Active fund managers seek to purchase securities that will earn above-average returns in the future. If they are successful, their percentage earnings will be higher than those of a comparable index. In that case, we say that the fund has "beaten the market".

Although it is very difficult, the market can be beaten. Every year, some managers boast better numbers than the market indices. A small fraction even manages to do so over a longer period. Over the horizon of the last 20 years, less than 10% of U.S. actively managed funds have beaten the market.

The important question, however, is whether this is due to the skill of the fund managers or whether they have simply been lucky. If it is due to skill, above-average funds should be able to beat the market regularly.

Imagine this with the school example. Students with above-average skills (memory, logical thinking, discipline) get an A on most tests. Thus, we can expect their end-of-year grade point average to regularly be among the best in the class.

However, if it is more a matter of luck, the funds will not beat the market on a regular basis. Since the outcome is largely random, a manager may record a strong result for two years and a terrible loss during the third. Therefore, the fund was not worth investing in overall, even though it may have boasted good numbers for two years.

S&P Dow Jones Indices, in an update to its regular study, has produced new data to answer this question. It tracked how many actively managed US funds have regularly outperformed their peers over the past five years.

The study examined all 2,132 U.S. actively managed funds. It excluded only those that focus on narrow market segments or invest with borrowed money, thereby increasing their returns at the cost of higher risk.

S&P Dow Jones Indices analysts calculated the performance of all funds from June 2017 to June 2022, the last 5 years. They broke it down by year, so for each fund, they knew what percentage it earned in 2017, how much it earned in 2018, etc.

Then they looked for regularity in outperformance. To start with, they picked the top 25% of best-performing funds for the first year (2017-2018). Afterwards, they examined how many of those funds stayed in the top quarter of performers in each of the next 4 years. Not a single one made it.

That’s why the authors decided to relax the success criterion and look at how many funds managed to stay in the top half of performers during each of the 5 years examined. LESS THAN 1% of all funds managed to do so.

The chart below illustrates the results for a subset of equity funds (so not all funds are included as with the figures above). You can see that on longer horizons, the percentage of funds staying in the top half is strikingly similar to the percentage expected under a random distribution (it is even significantly lower in the last year). These results strongly suggest that the investment outcome of security selection is largely determined by chance. If it were a matter of skill, we would likely see greater regularity in outperformance as skilled managers beat unskilled ones.

Do You Have a Crystal Ball?

To beat the market, you need to correctly estimate the future profitability of individual companies and the price the masses of investors will be willing to pay for a share of those profits. The results of a study from S&P Dow Jones Indices underscore just how difficult it is to make the right guess these days.

Indeed, the market is very efficient, as it reflects the information of millions of people around the world. It is therefore very difficult to come up with an idea that has not already occurred to other people and is therefore not reflected in the market price.

Active investors seeking to outperform the market need to correctly predict how the masses of people will behave in the future, i.e., what products they will buy, what marketing will work on them, and which companies will be noticed by the most investors. This behavior is largely irrational and influenced by random events, so even the best mathematicians or economists in the world will not get it right most of the time.

And even if you find an objectively undervalued stock, you still don't win. To make a profit, other investors will have to realize this later and start buying it in bulk, driving the price up and bringing you a profit. However, this doesn't always happen.

The same thing is true when you try to speculate on the downside of an overvalued stock. The rest of the market may continue to buy it senselessly, inflating the price further and bringing you a short-term loss that your budget may not be able to bear. Tesla, for example, managed to rise sharply for almost two years, even though its market value was absurdly high compared to the other big car companies the entire time. The rapid decline didn't come until 2022.


"The market can stay irrational longer than you can stay solvent."


And let's not forget that you have to make it several years in a row. Even if you have a strong year or two, you can still mistime an investment during the third year and lose all your earnings.

Although there are actively managed funds that beat the market every year, it's virtually impossible to predict which one it will be. As we've seen, luck plays a big role in their success.

In addition, actively managed funds need to pay the analysts and portfolio managers who select the securities for the fund. Their fees are therefore often high, which is a significant reason why most underperform the market.

For the average person who wants to appreciate their wealth and not waste time and nerves over money, it is more optimal to "buy the market".

You will earn its average returns that way. These are decent over a period of decades, e.g., the US S&P 500 index has earned an average annual return of almost 10% over the last 30 years (on average, your invested assets would double roughly every 7 years).

Such a strategy is in line with the long-term recommendations of several experts, e.g., academics such as Paul Samuelson and William Sharpe or legendary investor Warren Buffett.


"A low-cost index fund is the most sensible investment for most investors."


This can be achieved, for example, by investing in a portfolio of low-fee index funds. At Finax, we offer 11 such portfolios, each tailored to the investment horizon and risk attitude of a given investor. The account can be opened in 5 minutes via the app or the web.

On this journey, you don't even have to worry about market downturns similar to the current one. Studies regularly confirm that actively managed funds, which have previously performed above average, fall to the tail of the performance ladder during crises. In short, crises are to be weathered; the market has always historically recovered and continued to profit.