How to detect speculative investments

If you have discovered the world of investing and realized that a passive approach, where you regularly set aside certain amounts for your future goal, is the ideal way to invest for you, you have chosen the right path. 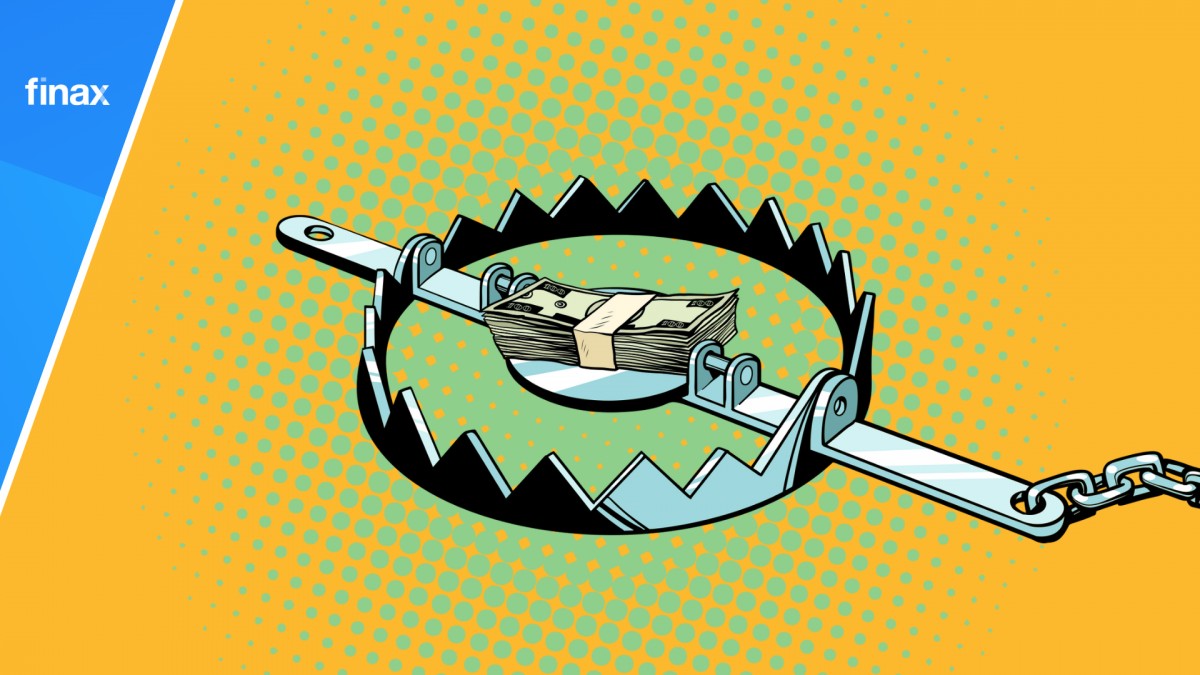 You have probably made or if you are investing through a Robo – advisor, studied the projections of your future investments and returns and ultimately the total amount that, after a certain period you have in mind, you can expect to earn.

Financial markets do contain a multitude of different productive asset classes consisting of thousands of different stocks and bonds. In fact, they can provide us with a good return forever and make us constantly richer and thus bring us closer to our financial goals.

But also, unfortunately, it is not uncommon for people to deviate from their financial plans towards new and attractive investments, i.e., speculations, which in a certain period provide extremely high and above – average returns. 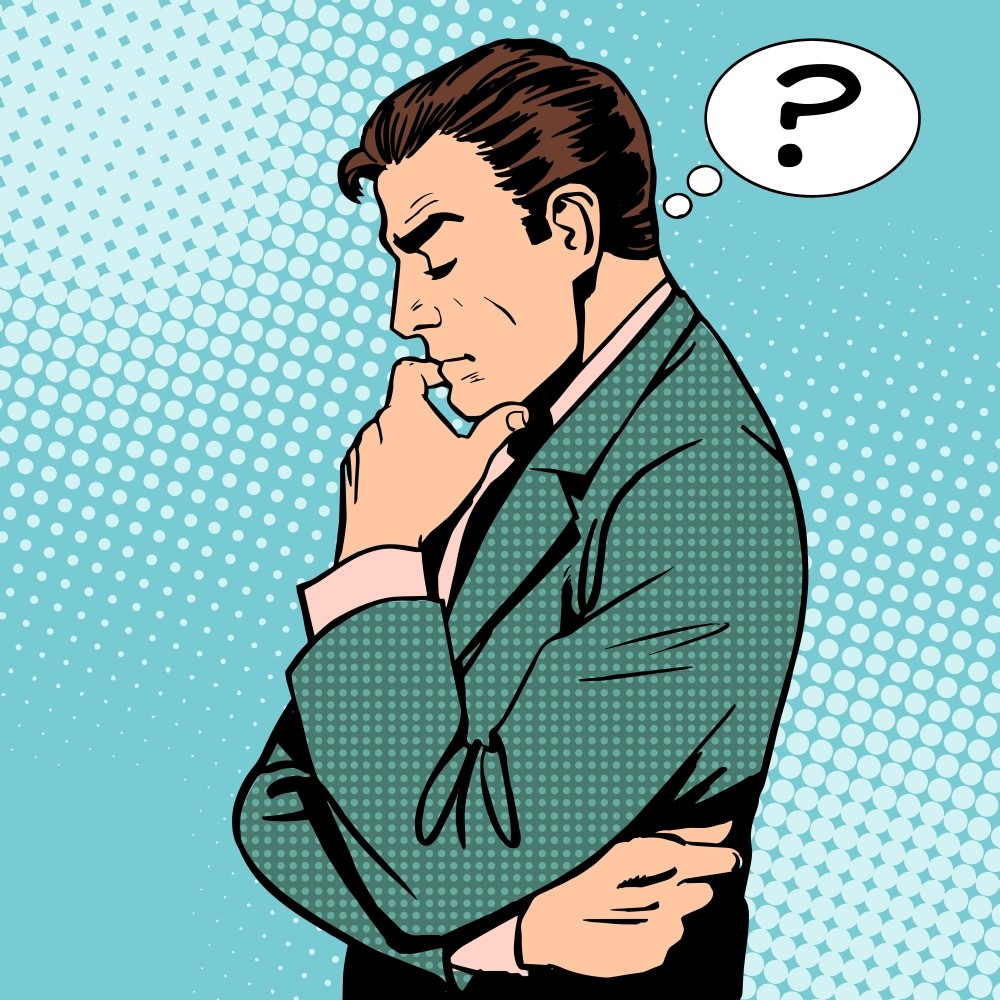 In such circumstances, we are often guided by emotions, extremely optimistic stories of other investors about the future, new classes in which everyone invests, as well as explanations why this investment will provide extremely high returns for many years to come.

If you include these high returns in the calculation, you will see that for that “boring” passive return, which is quite safe and proven, it will take many years to achieve this goal, while with returns of the new investments, it is possible to achieve the financial goal we dream of much faster.

Such phenomena, as we have already said, are not uncommon. Although investors think every time that this time is different and that the new financial bubble in which speculators invest has nothing to do with the previous cases, this is never really the case.

Today we will study some older, but also newer cases of financial mania and speculative investments to see some common characteristics from the past and thus recognize them in the future. While we don’t know what tempting speculative opportunities await us in the future, what we do know for sure is that there will be some.

To me, one of the most interesting stories comes from the Netherlands. In the middle of the 17th century, due to the growing economy, life in this country was extremely good at the time and more and more people had a surplus of capital, i.e., money for investing.

This created a new class of people in society who tried to invest for the first time in their lives. At the same time, tulips were a real rarity in the Netherlands and were a status symbol in the gardens of the aristocracy, which attracted the attention of the common people as well.

Over time, the demand for tulips, i.e., their bulbs, grew and the supply simply couldn’t keep up with it, given that it takes 5 to 12 years to grow a bulb. As the supply – demand relationship was disrupted, the market simply reacted with increasingly strong price growth.

As tulip bulbs have soon proven to be a great investment, they attracted more and more investors. Many were involved in this mania. From small beginner investors to dealers, boat owners, and then experienced traders.

In 1634, the mania was in full swing. Enthusiastic and optimistic forecasts at the peak went so far that traditional industries were completely ignored and more and more people became involved in the tulip bulb market because they could earn more by trading than by traditional labor.

Some calculations say that the most exclusive bulbs of extremely rare appearance reached, in today’s value, a price of up to $750,000. 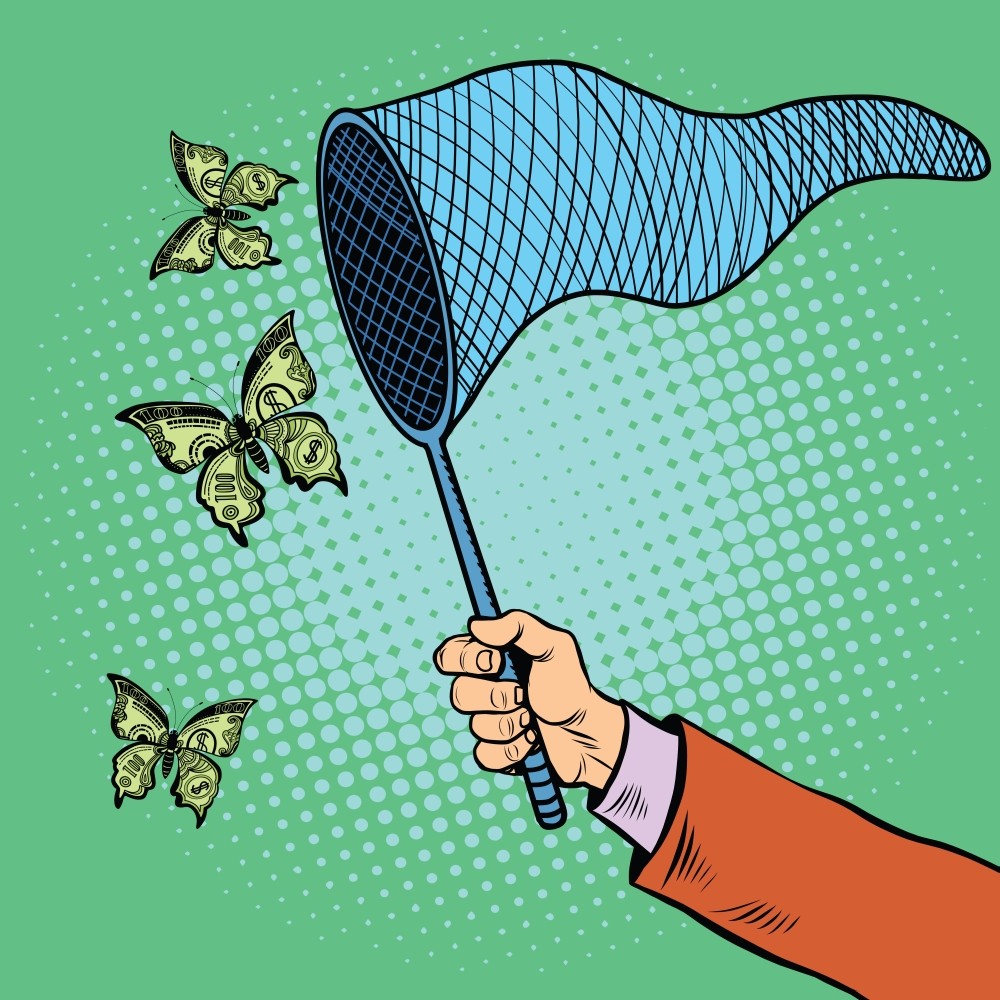 Another interesting story originated in the early 18th century in Great Britain. It was a shipping company to which the British government gave a multitude of privileges for the transportation of various cargoes, and at the time that also included the transportation of slaves from Africa to South America.

What was interesting was that the mentioned route was held by Portugal and Spain with whom Britain was at war and, although it gave its company a monopoly, it gave it a monopoly on nothing.

Of course, all this didn’t stop the owners and investors from spreading extremely optimistic stories, prospectuses, and scenarios about the future of the company, and from 1719 to 1720 the shares of the South Sea Company jumped from a hundred pounds to over a thousand.

This, of course, attracted more and more investors who invested not only their savings but also the loans they took out.

Consequently, as time went on, it turned out that the company achieved almost no revenue growth, almost no profit, and that everything was left on hope.

At the same rate at which it rose to a thousand pounds, the following year the stock returned to a hundred pounds per share.

A particularly interesting detail around this bubble is that one of the most famous physicists of all time, Isaac Newton, also invested his savings in it, and it is estimated that he had lost about $3,000,000 in today’s value on that investment.

That was the time when one of his famous statements was made, where he said that he could calculate the trajectory of the stars, but not the mania of people.

Of course, the modern times have not been lacking bubbles and emotional either. In the 60s and 70s, we had a bubble with 50 big modern companies called Nifty Fifty. At the beginning of the millennium, the famous Tech Dotcom Bust happened, when the Nasdaq technology index fell by almost 77% and hundreds of technology companies went bankrupt.

In 2008, we witnessed bursting of the real estate bubble and today we have cryptocurrencies. According to many they are a future and have nothing to do with previous bubbles and that “this time is different”.

Previous stories sound a bit ridiculous from our current perspective, but at that time they were rational stories that had not only promised wealth but had also achieved good results for a long time, as it usually happens in the beginning.

While many people will disagree, we can take cryptocurrencies as a modern example, as they don’t create any value or have a more serious purpose, but their value has gone to a staggering $2 trillion, while now, despite a 50% drop, it is still at an extremely high $1 trillion. Regardless, many people invest their savings, hoping that someone will pay even more for virtual currencies in the future and thus raise their price further.

All this in practice, of course, sounds much more optimistic and enthusiastic, and the narrative of investors goes from the fact that cryptocurrencies are the future, i.e., they will replace current currencies in payments, to the fact that blockchain technology is revolutionary. The future will show who was right, but, personally, it all reminds me of internet companies from the early 2000s.

The common thing to all these examples is that these are unproductive investments that do not create new value or profit and are based on hopes and high future expectations.

Given that such investments are not sustainable in the long run without the production and sale of goods and services with which the company generates a net profit that returns to owners or investors, the only way investors can make money is to attract more naïve people and thus create artificial demand that will generate additional bubble blowing, i.e., price growth and attracting new investors.

Also, all the mentioned stories went very well, in their beginnings. They generated extremely high returns, which conventional approaches to investment can not continuously achieve, and thus attracted a large mass of new investors.

But such yields, as we have seen from a multitude of examples from the past, are not sustainable in the long run and all end up the same - by bursting the bubble – both financially and narratively.

If you want to achieve a high yield, you must also take a big risk. Such a decision sounds ingenious when speculation initially grows strongly, but facing the downside of taking a huge risk can have fatal financial consequences that are difficult to remedy later.

No one knows what the price of a particular asset will be, here we are including cryptocurrencies, but no matter what we invest in, we must never forget one of the basic rules, and that is diversification to protect ourselves from potentially fatal financial decisions.

It would be ideal to learn a lesson from other people’s mistakes, but if we are already emotionally involved in speculation, then we should at least remember to do it with only a small part of the portfolio in order so our financial goals do not become permanently unattainable.