THE RATIONAL PEOPLE
ARE INVESTING

There is no rational argument why not to invest.

Wealth is the ability to fully experience life. 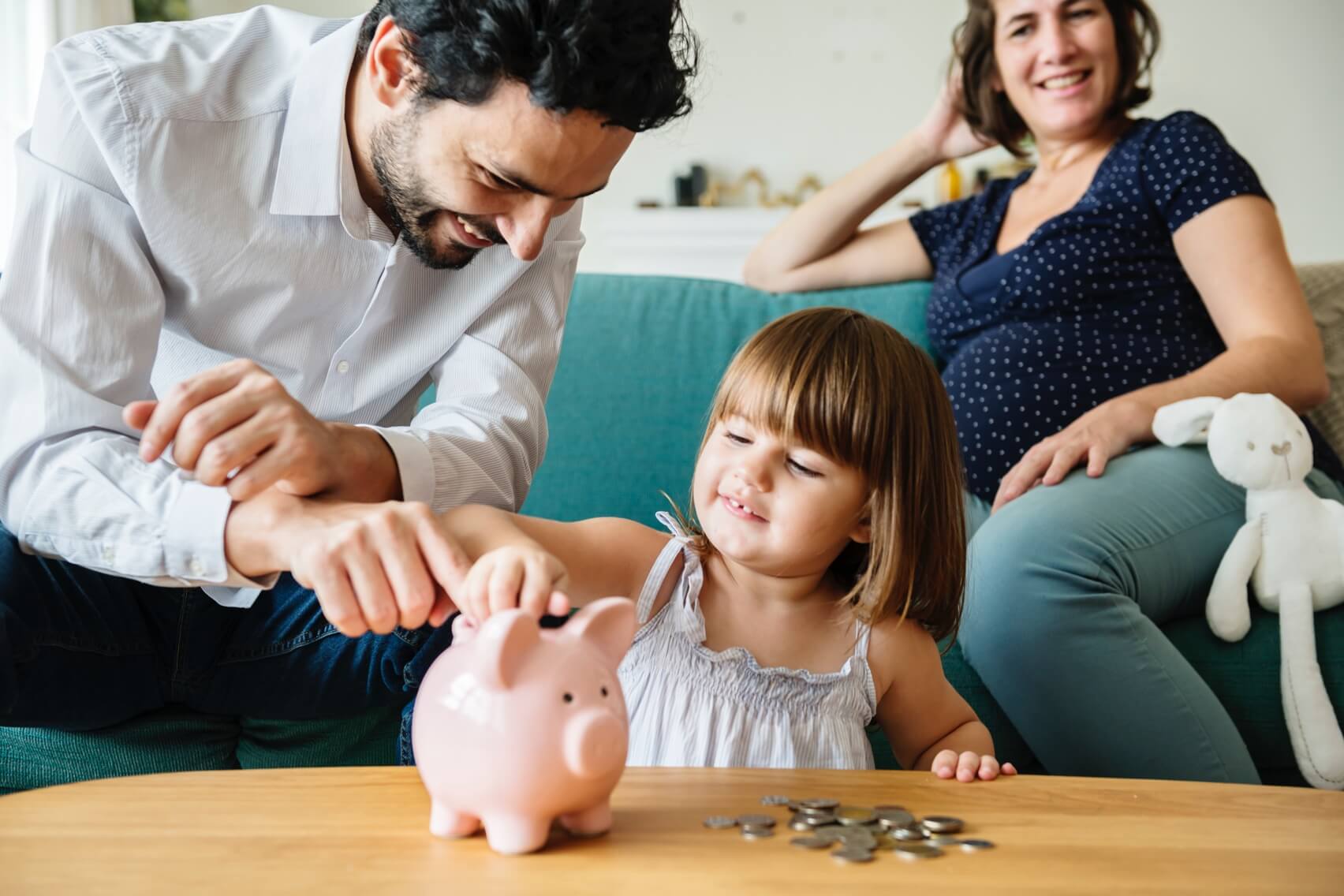 People do not behave rationally when it comes to finances, let alone effectively. They spend money they haven't yet earned by taking out expensive loans and using inefficient tools to save money. Do not let others to make money on you, while you are wasting them. Your assets have to work for you.

Albert Einstein has described the compound interest as the eighth wonder of the world. The growth of wealth increases thanks to returns on already acquired returns - getting interest on already earned interest.

Entrepreneurship is the way to wealth

Most billionaires have acquired their wealth by running business.

But not everyone can be an entrepreneur. Running a business does not guarantee it being successful. A successful business needs a combination of good ideas, skills, resources and a bit of luck.

Investing in shares = the best business

The chance that you manage to build a company which sells millions of smart-phones or develops a social media connecting two billions of people across the globe is unfortunately small.

However, it does not reduce your chances that once you can be rich or financially free. You do not have to re-invent a wheel that has already been invented.

By investing you participate in the business of successful companies. By purchasing shares, you become a co-owner of the company - you acquire a stake in its assets and its profits.

Your wealth can grow as fast as the fortune of the planet's richest people. By buying shares of Facebook, your wealth grows at the same pace as its founder's Mark Zuckerberg's assets, who is already the 5th richest man of the planet at the age of 33.

With Finax Portfolios you are simultaneously investing in:

Investing in bonds = lending with a guarantee

If you think investing in stocks is too risky, you can lend your money to the most successful companies and countries around the world. For example, the same principle is being applied on the guaranteed II. pillar funds of the slovak pension system. Make money on the interest rates on a similar manner as banks earn on interest rates when lending money to you.

With portfolios of Finax only, you invest in more than 4,000 government bonds and bonds of supra-nationals from all around the world.

For your assets to actually grow, their returns have to be higher than the inflation.

Simply put, inflation is the price growth. Prices in principle tend to grow continuously, what makes the value of money decrease. You can buy less goods for 100 € today, than you would be able 10 years ago.

In order to avoid the decrease of the value of your savings, your money would need to earn more than prices are rising.

Only stocks are outperforming the level of inflation rates on a regular basis and from long-term perspective. Unless you do not own stocks your wealth will never realistically grow.

Here you'll find 9 key rules of how to be a successful investor.

These are the most common myths about investing.