How to Handle Your Money Wisely According to Netflix?

The current economic environment in much of the western world combines elements of a "perfect storm" - rising interest rates, soaring energy and heat prices, and damaged supply chains formed a confluence of factors unseen for decades. All of this will impact not only the economies of states and governments but mainly the financial health of everyone - individuals and families alike. 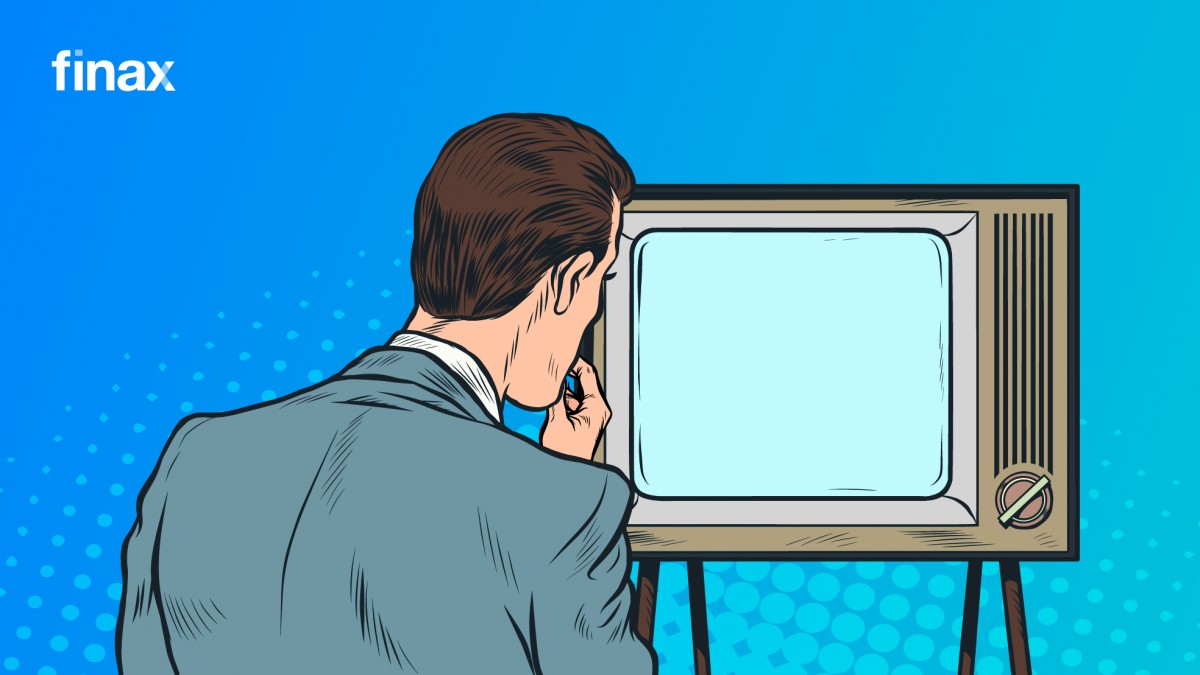 We say it repeatedly – sound financial habits and practices, collectively called financial literacy, are crucial for efficient money management. We were, therefore, delighted that this topic found its way explicitly onto the Netflix streaming platform, which released the documentary "Get smart with money" at the beginning of September.

This documentary’s plot is relatively standard – over twelve months, we follow the life journey of four selected individuals (and their families) who described the biggest money-related challenges they faced during a "casting". Each participant in the documentary is assigned a financial advisor or coach to help with their financial struggles and guide them on their journey to financial literacy.

The first person we meet is Lindsey. A young woman who, in her own words, lives paycheck to paycheck and has taken on two jobs to break out of this vicious cycle. She's an artist at heart, but she's never really found (or been shown) a way to turn this skill and talent into money.

The second is a former professional American football player Jalen "Teez" Taborn, who came to relatively big money very quickly (and early) thanks to his sporting career. He later followed the path of many similar people – started to splurge on unnecessary stuff, and when his professional sporting career abruptly ended, he watched his savings getting washed away.

The third is a young mother who brings two toxic financial habits from her family - "I'm entitled to reward myself, so I'm buying this thing" and "I want to please myself". In addition to her colossal student debt, she brings several credit cards to the documentary, which she maxes out each month (usually on completely unnecessary things), living in anxiety until the end of the month, as her 2004 car could break down and she wouldn’t be able to afford a reparation.

The last is a middle-class family living a seemingly very comfortable life. Although the father lost his job during the COVID-19 pandemic and became a "full-time father," his wife has a thriving job, and her income is on an upward trajectory. Yet, or perhaps because of this, they are spending unnecessarily large sums of money while at the same time feeling that although they will make it to retirement, it will be financially a troublesome period.

If you are searching for magic tips to solve your financial problems quickly or get rich without taking a risk, you won't find them. True financial literacy and careful money management are about a few basic rules - don't spend recklessly, buy primarily what you need, and invest the money you save – rather than secret shortcuts. Peter Adeney (Mr. Money Mustache) puts it quite explicitly in the film - "Working with money is not complicated, but the principles of F.I.R.E. go against the current consumerist society that subconsciously forces us to buy things we don't really need."

This finding is the main benefit of the whole documentary. In its content, it does not primarily focus on the "technical" nature of working with money but on changing the mindset of ordinary people about money and putting them on the path to (greater) financial freedom.

Lindsey, the first protagonist mentioned, has no idea how to monetize her artistic abilities at the beginning, but just a few simple tips from her financial advisor open up completely different horizons. She earns some extra money by dog-sitting and dog-walking, gets an order for an art mural, and starts working with the fashion brand of one of the regulars at the pub where she worked as a waitress, whom she approached directly after a few weeks of hesitation.

Teez Taborn initially has no idea what investments, ETFs, or the S&P 500 index are, and he’s visibly afraid of each of these words. Rather than investing, he directs his money into gold chains, expensive designer sneakers, or jewelry, and only the intervention of his financial advisor leads him to understand the power of compound interest, passive investing, and honest financial discipline.

Our young mom just needs to be advised to have money from her paycheck sent directly into several "envelopes" that will cover her major financial needs so that even the dreaded breakdown of her car (which eventually does happen) would not financially ruin her. Additionally, she manages to gradually pay off her credit card debt, and by the end of the documentary, she is relatively confident about paying off her student loans.

Perhaps the most significant life changes, however, are undergone by the family under the guidance of Mr. Money Mustache. He sets them on the path to financial independence using the F.I.R.E. methodology, showing them how to build enough of a financial cushion to live on while at the same time starting to enjoy their money... in a different way. Rationalizing their family's purchases ("you spend on food like you're having a banquet every night") and selling an unnecessarily large and financially burdensome house are just two of the steps this family had to take.

Yes, we might find many objections to the documentary through the lens of a skeptical Central European, but that doesn't change its relevance and validity - especially in the present day. Amazon or Target brands can be changed for large online or brick-and-mortar stores in the Czech Republic or Slovakia, and the shopping habits of the Czech or Slovak population are very similar to those described in the documentary. Some of the reactions or attitudes of individual actors may seem overly simplistic, but I have no illusions about the current reality in our geographical space.

14% of people in the EU28 states reported not being able to make scheduled debt or bill payments on time in a 2016 survey. The pandemic has likely made the situation even worse. In Slovakia specifically, there were 419 910 cases of debt enforcement proceedings against natural persons in 2021. Although this is a rapid decline compared to 2020, the figure still represents more than 11.5% of the 3 634 818 people of productive age (15-64 years). Household Finance and Consumption survey carried out by the National Bank of Slovakia in 2017 showed a similarly sad picture. Only 9.6% of respondents answered all 4 financial questions correctly, although the survey was limited to those people who declared they understood personal finance the most from all members of their household.


We’re glad that the topic of financial literacy, the F.I.R.E. methodology, financial discipline, and passive investing has found its way into the public debate because we encounter, deal, and work with money several times a day. The documentary shows, among other things, how the improved or improving financial situation of the various actors helps their psychological well-being. It is an undoubted confirmation of my best friend's age-old saying: "Having your money under control leaves you with less to worry about".


Save 90 minutes of your time for this documentary, you won't regret it.

Rate article:
How to Handle Your Money Wisely According to Netflix?
Rating: 0 0

Financial freedom | How to invest? | How to save? | Investing | Movies | Review